I am an animal lover, I have always had pets since I was a small child and there have been all sorts of animals: ducks, turtles, cats, dogs, snails, chickens… but my favourite was a white cat, a beautiful sweet creature whose eyes had different colours (one was blue, the other green). Saying it was my favourite pet does not mean I did not like or care as much for all the others, it is about the connection that there was between the two of us. Some may say it is silly, but truth to be said… we really had some special, unspoken connection. 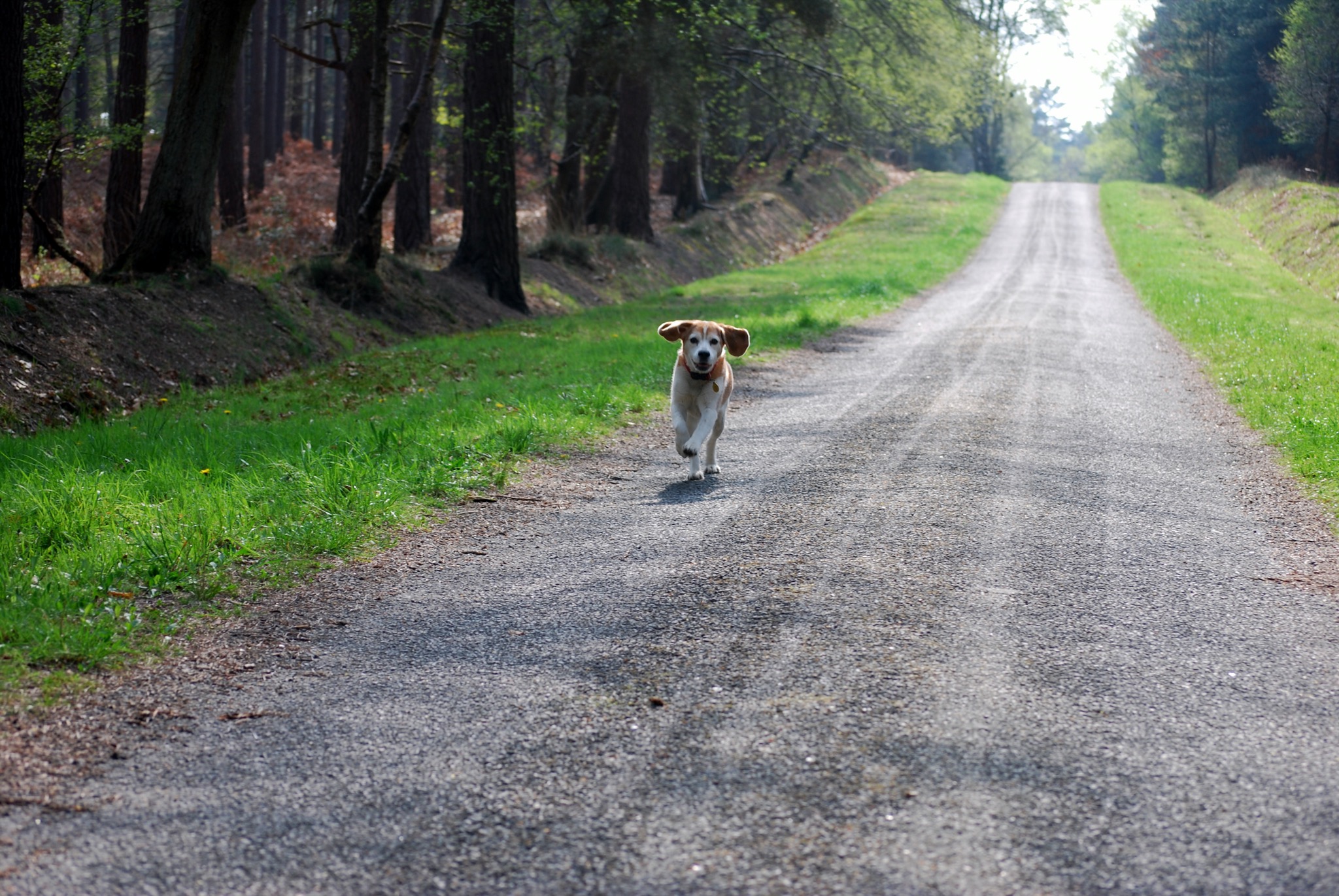 This little friend of mine was part of my life for a quite long period too, which certainly contributed to our mutual affection to grow (eighteen years). To describe the depth of our friendship, here is an anecdote: I spent a period of my life living abroad and during this time, one day, I woke up with an unpleasant feeling that I could not understand. Later on, that day I called my mum to hear from them and when I asked about my cat, she told me it had been missing for almost a week. I felt horribly. To me, it was like my cat was communicating that we may not meet again, and I spent the night awake, worried and sad. Luckily, the following morning I was told it had come home, very hungry and scared. Apparently, it had lost and found its way home with some difficulty – I believe it was locked in some cellar, or hut which it had entered to hunt some little animals. Connection between living beings is something amazing, and we should not underestimate it, never. On the contrary, it is really worth taking care of, becoming aware of it, it will only help us live better.